Finding a great tenant is the goal of every landlord but in order to determine if someone has the potential to be a great tenant, reading a credit report is something you have to learn to do.

The issue that I have been running across a lot lately is that applicants are lying more than they used to.  At least that is what I have found.

I pulled out a credit report that I just ran and I am going to talk about it.  Obviously I can’t show you the entire report but I will go over the important things to look at.  I pulled this one out on purpose because it is a little more complicated than your average situation.

There are some things that you need to know about me.  I use systems for everything I do, including finding a new tenant.  I have a pre-screening system that I use.  The first thing that happens when someone wants to see a property is that I email them a pre-screening form to fill out.  If they meet my guidelines, they get to tour the property and then apply. This allows me to sidestep anyone who tells me up front that they don’t meet my guidelines.  I also only deal in facts.  It is very easy to get derailed by someone who gets in front of you with a sad story. I don’t allow myself to involve emotions in this process. While I feel terrible for some of these people, I stick to facts!

This applicant first filled out the pre-screening form and appeared to meet the guidelines. He then toured the property, loved it and applied.  Everything looked fine after reviewing the application. He had attached a document called “Income verification” and it wouldn’t open. I went ahead and ran credit and asked him to email me the document directly.

Information Provided By Applicant On Pre-Screening Form And Application: 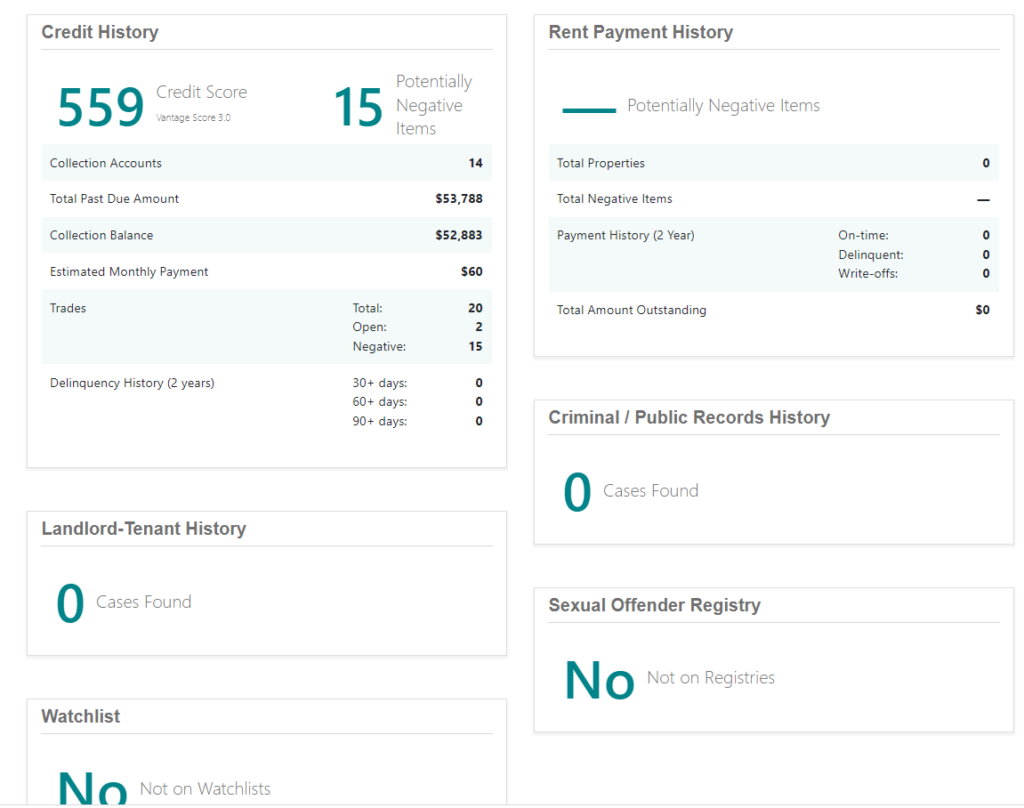 There are several issues with this applicant right off the bat.

This is one of those applicants that annoys me.  He was very nice and I liked him.  But, we started off on the wrong foot when he lied about his job history. Yes, those are strong words but I have a huge problem with any applicants who doesn’t tell the truth right off the bat. I asked him why he put that he had been on his job for 2 years and he said that he had signed a contract with them for 2 years.  I told him that I considered this to be a lie since he hadn’t even started his job yet.  He said “It was an honest mistake”.  I didn’t see it that way.  A letter of intent is not job history.

He had also put on the screening report that his credit score was 710 and actually said that he had excellent credit.  I called him out on that also. He told me that he had never run his credit before and had just guessed.  Someone told him that most landlords don’t run credit so he shouldn’t worry about it.  He was shocked when I ran it and he saw how low his credit report was. He said that he intended to start paying on his student loans once he had a job.

He was also untruthful about his rental history.  Again, he said he didn’t think that I would check.

I have a serious issue with any applicant who lies and will always disqualify them.  They will only get worse as time goes on.  The credit score also disqualified him for me because it was just too low.  If you don’t believe in having a pass / fail credit score, have a way to mitigate your risk.  I will accept down to 575 with an extra deposit and / or a co-signer.

His income is also an issue because in the beginning, he won’t meet the 3x the rent threshold for 13 weeks. Moving is expensive and he will have to put out a lot of money just to get in.  Income is something that is always a pass / fail criteria because when you make exceptions, you can harm an applicant or tenant.

I have guidelines and I make no apologies for having them and sticking to them. Following my rental guidelines and having rental criteria have saved me from renting to a lot of bad tenants. I don’t like chasing after tenants who don’t pay. Evictions make me angry!  It means that I screwed up somehow by renting to a tenant.  Bad tenants are usually not bad people but they do lack the skillsets to make them successful tenants.

My message is simple.  Stop renting to bad tenants!  Have rental guidelines and rental criteria and stick to them every single time. Run credit so that you know what you are getting into! 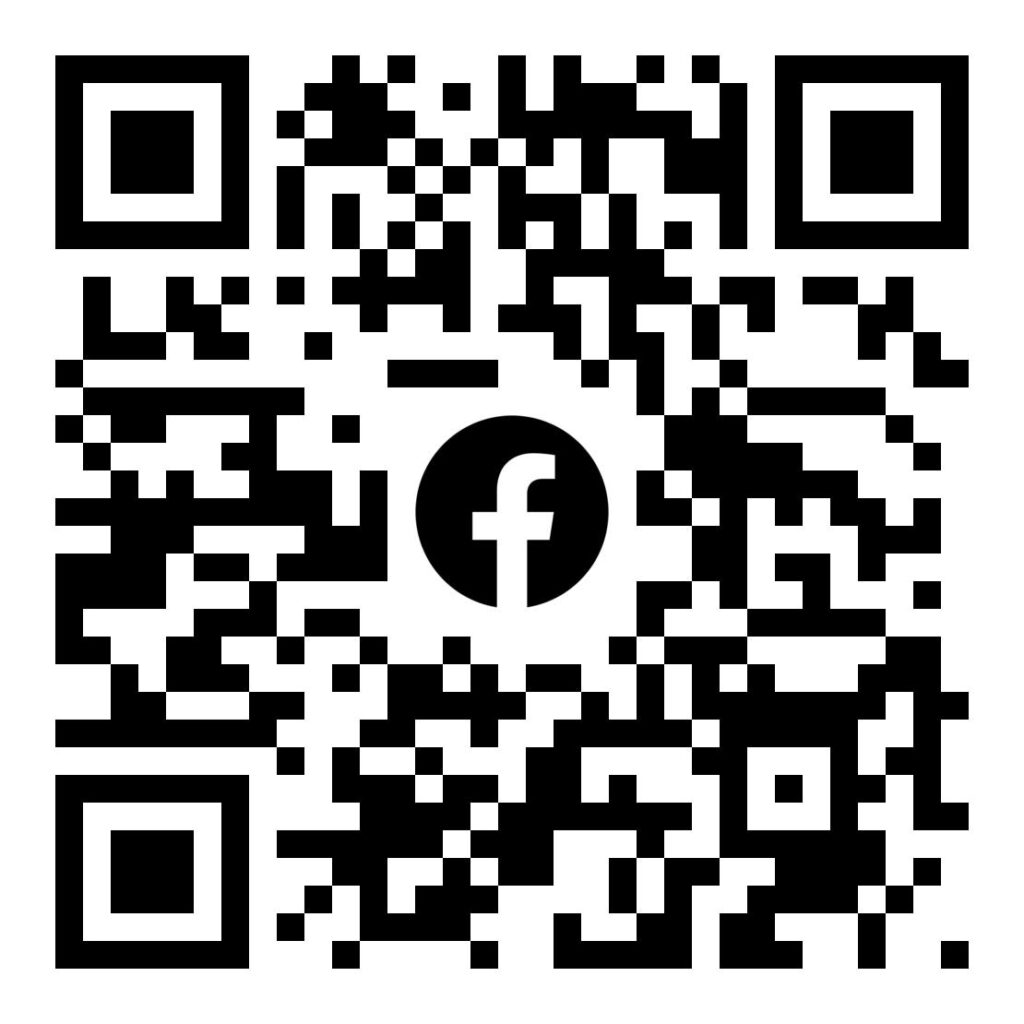