Short Term Leases Pros and Cons For Landlords and Tenants 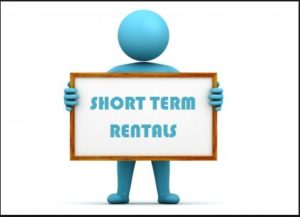 Short term leases seem to be in demand a lot.  A short term lease by definition is any lease that is usually from three to six months longs.

A short term lease for a landlord is usually not a great idea.  Every prospective tenant that I have ever talked to wants the biggest, nicest home they can afford with new flooring, fresh paint and every amenity.

I have never spoken to anyone that would just love to move into a home that has “used” carpet, walls that were painted for the last tenant and the “old” smell of the previous tenant.  For that reason, most landlords prefer long term leases.

A good landlord takes care of the houses in his inventory and wants them to look nice when shown to prospective tenants.  But time is money.  It takes time and money every time you turn a house for a new tenant.

If the tenant wants an extension to the lease term, you also have the ability to raise the rent again.

For tenants who are looking for a short term rental, many times they will willingly pay the extra monthly charge just to be able to come and go quickly.

There are four reasons that I commonly hear when someone calls the office looking for a short term lease. Short term leases give the tenant a lot more flexibility.

Many tenants will willingly pay extra for a short term lease to get flexibility. Click To Tweet

I always have to explain that it is just too costly for most landlords to considering renting a residential property for a short term.  When tenants move around a  lot, it can also cause a hit to their credit scores because each new landlord is going to want to run credit.

At the end of the day, only you can decide if your business model will allow you to do short term leases.  In my opinion, the only time it makes any sense is if you have a vacant home that has been sitting for several months.

Vacant homes are at a much higher risk of being broken into and being stripped of plumbing, wiring, etc.  Also, if you house is vacant during the cold winter months, you either have to winterize it or keep the heat on which costs you money. 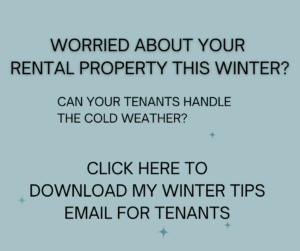